Good morning, Toon Army. Still on Cloud 9 after Sunday? Us too. 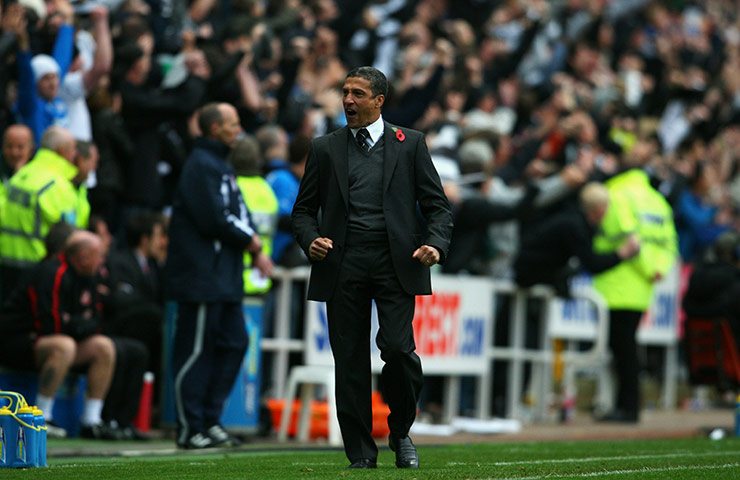 
Will Scott of The Northern Echo praised Joey Barton for keeping his cool in a match where Titus Bramble was sent off for a malicious tackle despite being harassed by Lee Cattermole and others all game long.

Joey Barton spoke about Newcastle's frequent underdog status, saying that they are the "coupon-busters" of the Premiership. (Simon Bird, The Mirror)

Shola Ameobi calls for job security for Chris Hughton. (Mark Douglas, The Journal) Joey Barton joined him, saying "Speculation about his future is ridiculous." (Louise Taylor, The Guardian) More on this situation here on the blog later today.

Hatem ben Arfa is upbeat about his recovery. (Sky Sports)

Defender Ben Tozer has re-signed a loan with Northampton Town for one more month. (BBC Sport)