Good morning, Toon Army. Sorry for being really, really late today. I'll hit the highlights of the news and not much more. 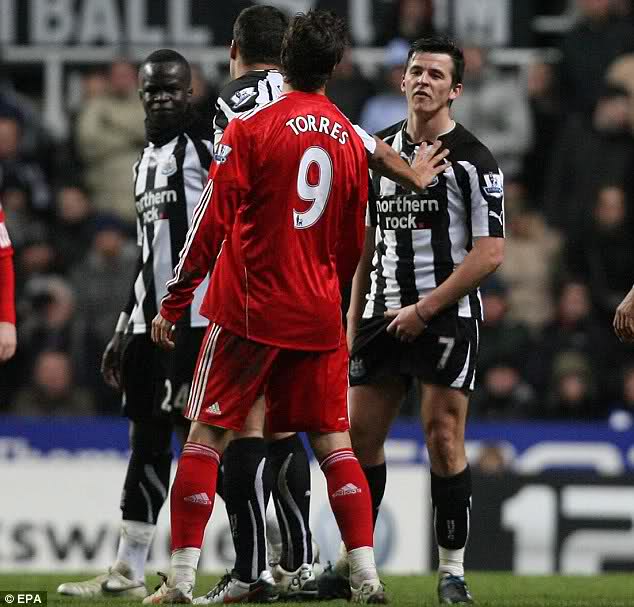 Joey Barton: Not suspended for this gesture.
Photo credit unknown


Alan Pardew has promoted Steve Stone and Willie Donachie to the first team coaching staff and has hired Andy Woodman as the goalkeeper coach. He stresses that "continuity" is important. I find it hard to disagree. (Lee Ryder, The Chronicle)

Joey Barton says that whatever concerns the team had about Alan Pardew they said to his face, and believes that keeping communication lines open will bode well for their relationship. (Stuart Rayner, The Journal)

The FA will not take any action against Joey Barton for what they called "an obscene gesture." (Sky Sports)