Six Statues Mike Ashley Would Have Chosen Over Alan Shearer

Share All sharing options for: Six Statues Mike Ashley Would Have Chosen Over Alan Shearer

The Newcastle City Council is set to commission a sculptor to create an image of Alan Shearer that will stand on St James' Boulevard. The statue of the iconic Newcastle striker should be erected by the time the Olympics come to town in the summer of 2012. The rumors have elicited mostly positive reactions, though there are some detractors wandering if there were more worthy candidates.

Here's a simple rule of thumb: statues aren't erected to commemorate the players with the best goal to game ratio, WAR, or anything else, as much as we might wish that to be the case. It's all about recognizable representations of the club, and Shearer fits the bill, at least in the mind of the modern fan. Decry the simplicity with which this "modern fan" (who looks suspiciously like a straw man, the more I look at him) watches the game, but the simple fact is that Shearer is the first name on the lips when "Newcastle legend" comes to mind. Also, a statue of the man already exists - he takes the set of Match of the Day every week.*

*This sort of juvenile humor permeates the rest of the post. If you're not okay with that, you should probably just go ahead and leave.

In any case, we should be glad that the City Council is behind this. They're the ones who refuse to change the wayfinding signs bearing the name "St James' Park," after all. Can you imagine if Mike Ashley and Derek Llambias were the masterminds of this plan? Wonder no more. CHN has obtained confidential documents detailing the plans of 6 different statues that were ultimately and mercifully rejected.

Newcastle fans not residing on Tyneside may be surprised to learn that this statue doesn't already exist. The only reason it doesn't is Ashley's fear that the Toon Army might "Saddam Hussein" him, a fear that turns out to be totally justified. (See also: Luis Guzman) 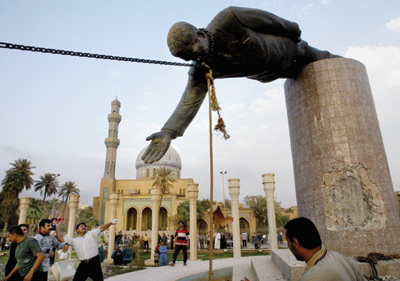 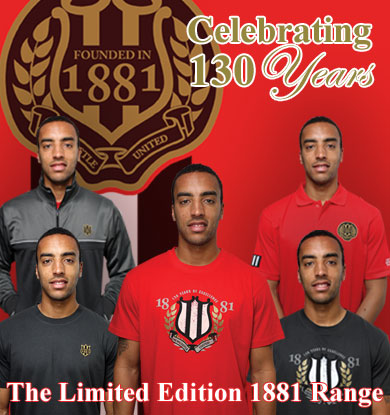 Rule #23 of football blogging (I'd tell you the others, but I'm sworn to a blood oath) is that any time a football statue is brought up, you are required to make fun of the Michael Jackson statue inexplicably standing right outside of Craven Cottage. He attended a game there once, it totally makes sense! Anyway, we should all be happy Andy Carroll is no longer around, or we might have a Boyzone statue to contend with. 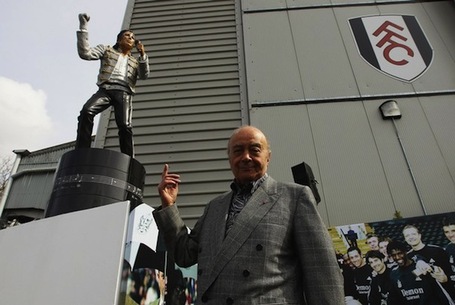 "The Arabs wanted him, the fans wanted him - perfect!" - Derek Llambias*

*Quote taken slightly out of context

This idea was ultimately rejected because statues are three-dimensional, and nobody really wants to see the other side of that image. Also, Bill Watterson isn't amused with your "clever" appropriations of his intellectual property. Cattermole agreed to a sitting, though, so maybe with a bit of tinkering, we've got a winner. 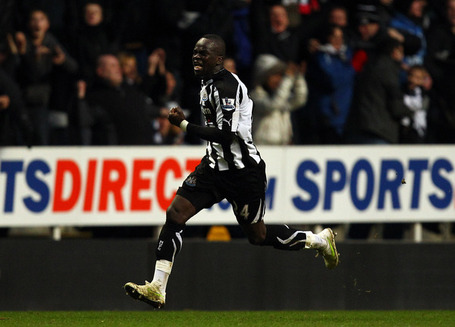