Well, what is there to say? You've seen the headline. 5-0. You don't usually see that kind of score unless there's been some shockingly awful defending, and that was certainly the case today. I'm already over this loss, and I'm writing this in the 72nd minute. It's not that it doesn't hurt - of course it hurts, Norm. The trouble is that we should have seen this coming a mile away. I'm not trying to make excuses. Yes, Tiote, Cabaye, Ryan Taylor, and some others were unavailable, and yes, I picked Spurs to win. But here we were talking out in public about possibly qualifying for the Champions League as if it were an eventuality and not just a dream. You mean to tell me you didn't expect to be served a heaping helping of humility?

Seriously, though, one major difference between Newcastle and the true contenders for the Champs League is that the Toon are still capable of producing a shocker like this one on any given Saturday. Part of that is a lack of familiarity with being a favorite most weeks, and part of it is a lack of depth. I feel like a broken record. I would love it - looooove it - if the team would give me a reason not to talk about depth after a match for once. But there's no depth, so they won't. I do question the selection. Perch has been better than we've given him credit for when he's been forced to defend, but he's not a midfielder. You know who is a midfielder? Dan Gosling. So is Haris Vuckic, but for some reason Pardew sent him away on loan 2 days ago as if he didn't realize that he would need players today. Even Peter Lovenkrands would have seemed a better option.

In any case, a lack of depth didn't give up 5 goals, but it sure didn't help. Neither did Williamson, Simpson, Coloccini, or Santon. This match was over 4 minutes in, and now we've got 2 weeks to stew on it. Awesome. 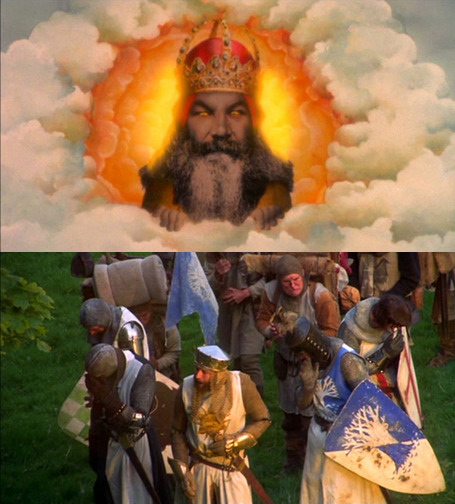