In Response To Mr. Martin O'Neill

Share All sharing options for: In Response To Mr. Martin O'Neill

I was a little saddened that I was out all day today and unable to react before now to Our Pal Martin O'Neill's little media whine-fest today. I did come aware of it, though, as I was driving the back roads of rural Missouri and thus had ample time to fashion a response to his public temper tantrum. So let me ask you this: did you ever have that situation where you were doing something and a person told you that you maybe ought not to be doing that... then you start explaining and making excuses to your parents even though they had no idea what the heck was going on? Let me ask you another question: Didn't this kind of remind you of that? At any rate, he had the presser, and he did his thing. After the jump, you can find my well-reasoned and laser-direct response to Mr. O'Neill. 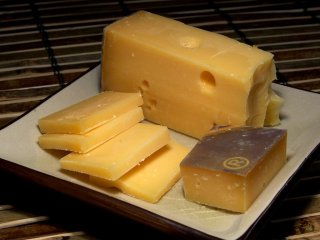 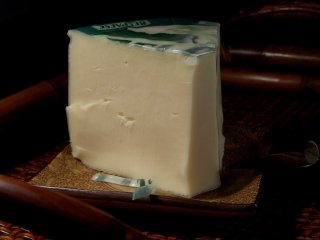 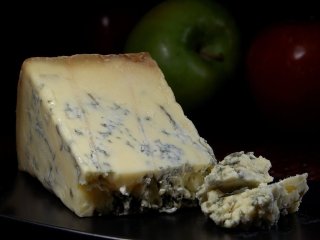 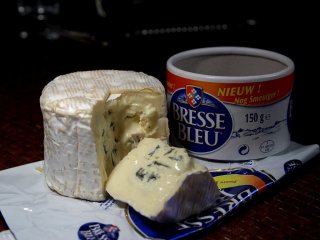 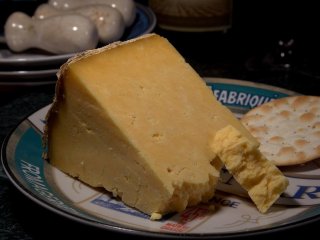 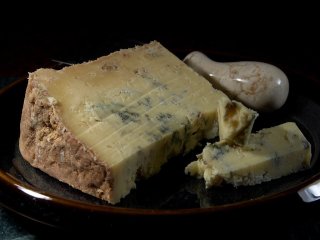