From time to time (ok, twice now), I make an album cover for the Alan Pardew regime. It was time for a new one.

We all got a little carried away after the 2011-12 season, didn't we?  We were flying high and feeling good about things even if deep down inside we knew the way we got to fifth place just wasn't sustainable.  That doesn't matter.  In the heat of #LetsGetCarriedAway, I made this Alan Pardew Project album cover, based on a real cover from the band The Alan Parsons Project (see what I did there?) 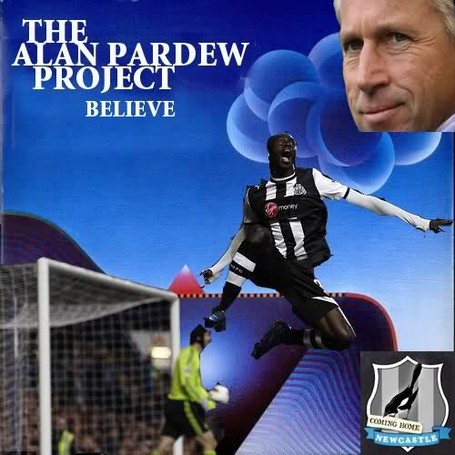 Yes that is Papiss Cissé after THAT goal against Chelsea.  We're many days on from those happy times and we've seen a lot of things happen.  16th place and barely scraping away from relegation for instance.  Joe Kinnear for another example.  As a riff on this image that I made when #Pressgate2013 broke: 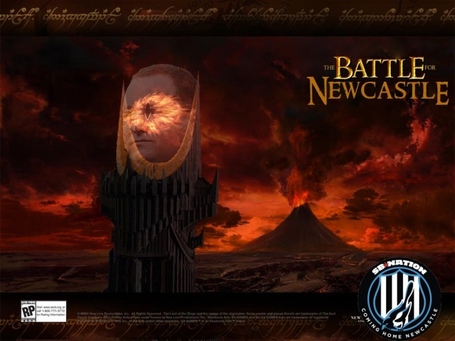 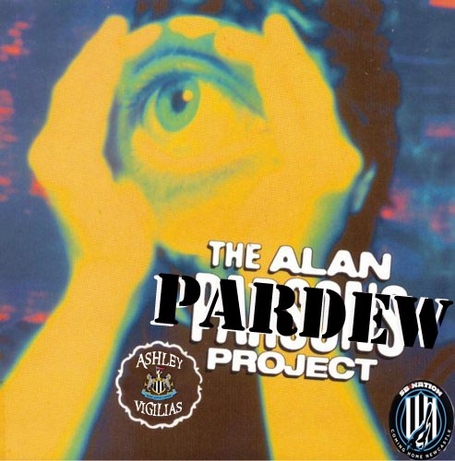 Commensurate with the feelings about the Project currently, this effort is purposefully less reverent to the original artwork.  Hope you enjoy.