Three matches left, five points up. Is that enough for Newcastle? 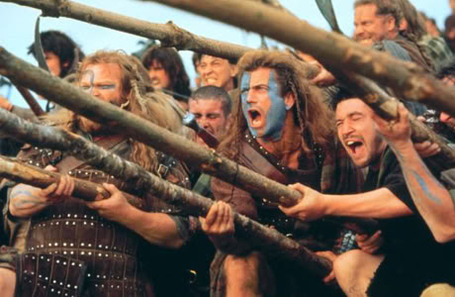 We covered the bottom of the table quite extensively on the podcast this week, but here's a 15-second summary for those of you unable/unwilling to listen:

It's squeaky bum time. Newcastle still get to play QPR, but shouldn't count on points. This week's match with West Ham is huge, as a win plus two Wigan losses this weekend makes them mathematically safe. It's not a good situation, but at the end of the day, we'd much rather be where we are than where they are.