Our catch-all review of Manchester City 4, Newcastle United 0, including a player ratings poll.

So...that happened. This season I'm in charge of Toon Army Dispatches, our post game catch-all post, and save for one feature that I'll definitely try to have each week, this will take a different form depending on the mood of the match. Newcastle were terrible this week, so there's no need to embed a bunch of chalkboards confirming that fact. I've produced a Storify of various humorous tweets, a shoutout from our live thread, and our new community player ratings form. I look forward to everybody's feedback on Toon Army Dispatches this season.

Thanks to bcschles for this gem that he posted in our live thread: 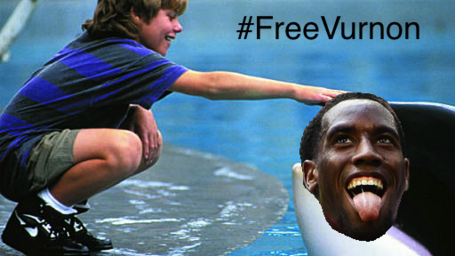 Finally, I decided that this year we're going to totally rip off We Ain't Got No History (SBN's Chelsea blog) and have a community player rating form after each match. Ideally, we'll use it to compile cumulative ratings throughout the season. Submit your ratings for each player by Thursday at 1201 am, and I'll do my best to get a summary post up that same day. Deal?