France, Newcastle off to knockout stages as group winners

Moussa Sissoko plays all 90 minutes and Loic Remy is a late sub in France's 0-0 draw with Ecuador.

Share All sharing options for: France, Newcastle off to knockout stages as group winners

France have moved on to the final sixteen of the World Cup after they drew with Ecuador 0-0. The result gave France seven points, good enough to see them win Group E.

Newcastle's Moussa Sissoko played 90 minutes of the match. His player chart sees him very involved in the French attack. He had a shot on goal off a volley, but the shot was calmly saved by the keeper. Player chart via FourFourTwo: 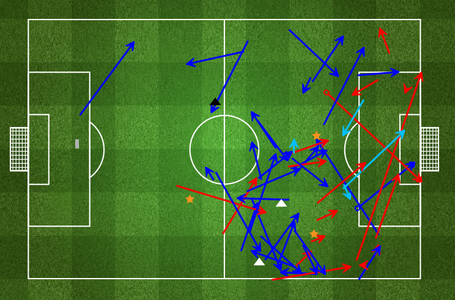 Former Magpie Loic Remy came on as a late sub. He also got off a shot, but was fairly muted. With only a draw needed for France to win the grouo, and Ecuador down to ten men, it was all about seeing out the match safely. 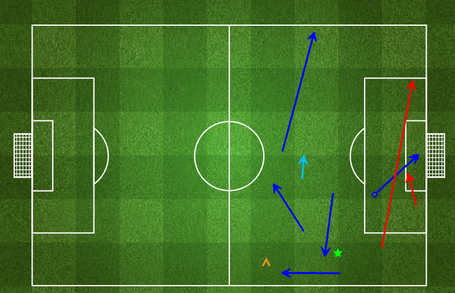 Mathieu Debuchy and Yohan Cabaye did not appear in the match.

By winning the group, France will take on Nigeria in the Round of 16. We could see Shola, Remy, Cabaye, Sissoko, and Debuchy all on the pitch at the same time.