Also: a tale of two homecomings and Shelvey’s fashion statement

Any assessment of the match Saturday should start with a key acknowledgment: the match was not good. No one was great, no one was terrible, no one will remember this match come Christmas. Cabaye should have been sent off in the first half, Mikel Merino should have started next to Shelvey in the center of the pitch, and with the exception of Rob Elliot and the center backs, all Newcastle players had an average position within ten yards of the center circle.

This doesn’t mean there are no takeaways. There’s exactly one 6’2”, 21-year-old Spanish takeaway. Mikel Merino must – and no kidding, I mean must – be the first choice player in the midfield.

From the outset of the match, possession was choppy and sporadic, with Newcastle losing possession in its own half seven times in the first 55 minutes while failing to win the ball in the attacking half. Newcastle was outpossessed over that span by a club in Crystal Palace with three points and two goals to its name on the season. When Newcastle did have possession, it left a chasm between the midfield and the defense, as pictured below with Palace on the counter, a chasm that forced DeAndre Yedlin and Javier Manquillo into one-on-one defensive situations higher up the pitch than is comfortable. Newcastle was without direction, shape or ambition.

Then, in the 55th minute, Merino entered the match.

The impact that Merino had on the match cannot be overstated. After he entered the match, Newcastle kept 66% possession, improved its passing rate by six points, and didn’t lose possession in its own half while winning possession in the attacking half six times. I can’t be sure, but I’m guessing that the wind speed dropped 30 kilometers an hour when Merino came on. Oh, and he also scored the winning goal, beating James McArthur to a corner for his first in the Premier League.

(As an aside, how insane is it that this guy cost Newcastle only £7 million in a transfer market that forced Manchester City to pay £45 million for Kyle Walker? On the other hand, while Saint Merino cost the club £7 million, the transfer value of the entire San Marino national football team is €350,000. Money is wild.)

To be sure, including Merino in the lineup is not a panacea for all of Newcastle’s woes – Ayoze Pérez led the match in possession lost despite having fewer touches than any other starters on either team and possessing the ball for less than 1% of the match, goalkeepers included, and only managed to attempt eight passes, three of which were in the final third. Joselu, for all his effort, was on an island at the top of the formation and registered exactly zero shots. However, Merino’s presence, at worst, provides structure and discipline to Newcastle’s formation, and at best allows Shelvey and the fullbacks the ambition to join the attack knowing that Merino will protect the back line.

Newcastle is not, at least yet, a major financial powerhouse. A future sale of the club may change this, but at the moment, movements in the transfer market need to land, as there isn’t the money to fix mistakes. Mikel Merino hasn’t merely been a win – it’s been an outstanding coup. There have been a few times in the 20 years I have followed Newcastle where a player felt almost too good for the club. Yohan Cabaye and Hatem Ben Arfa were a few. Mikel Merino is another. Newcastle supporters should relish this moment.

Other odds and ends from the match: 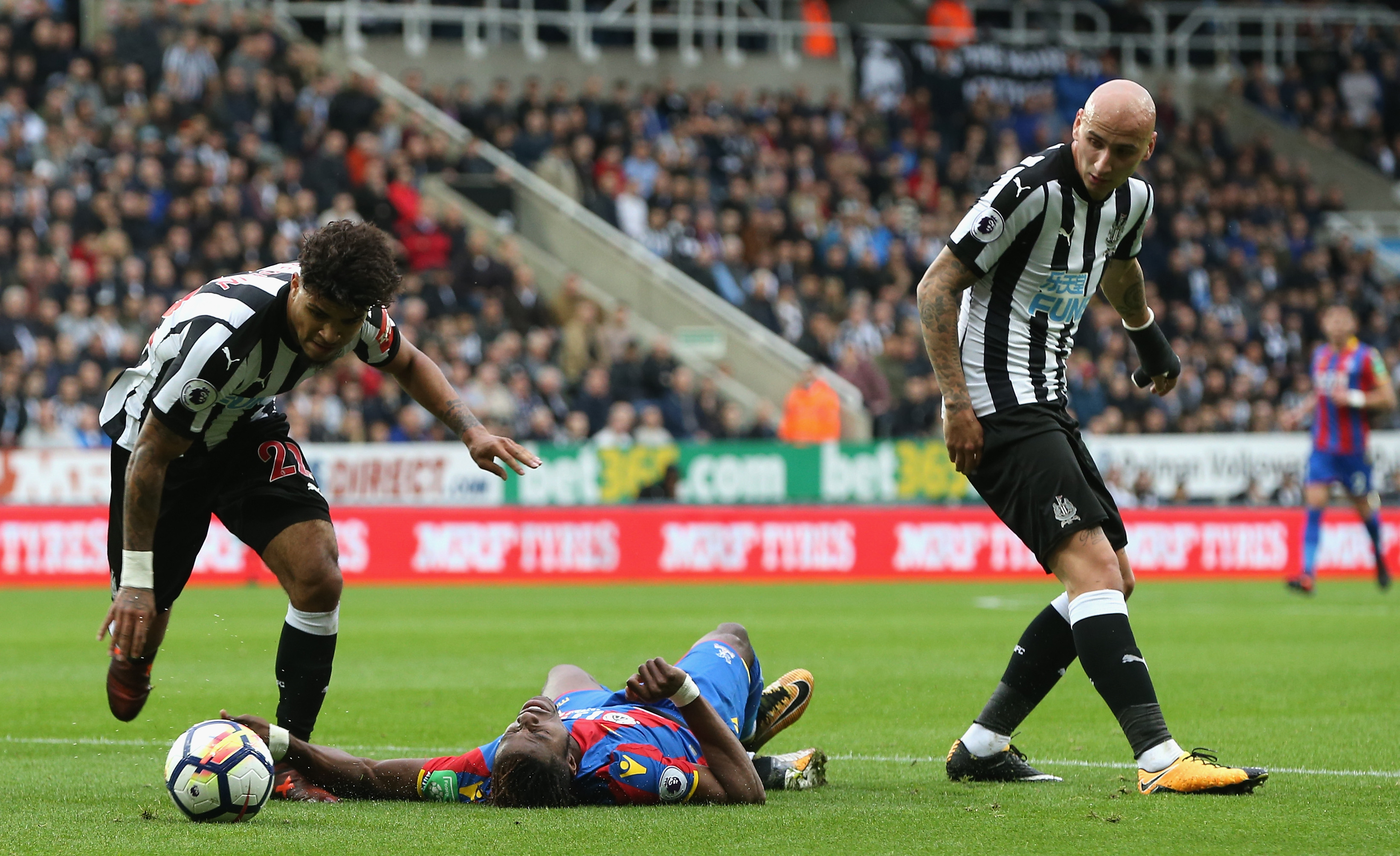 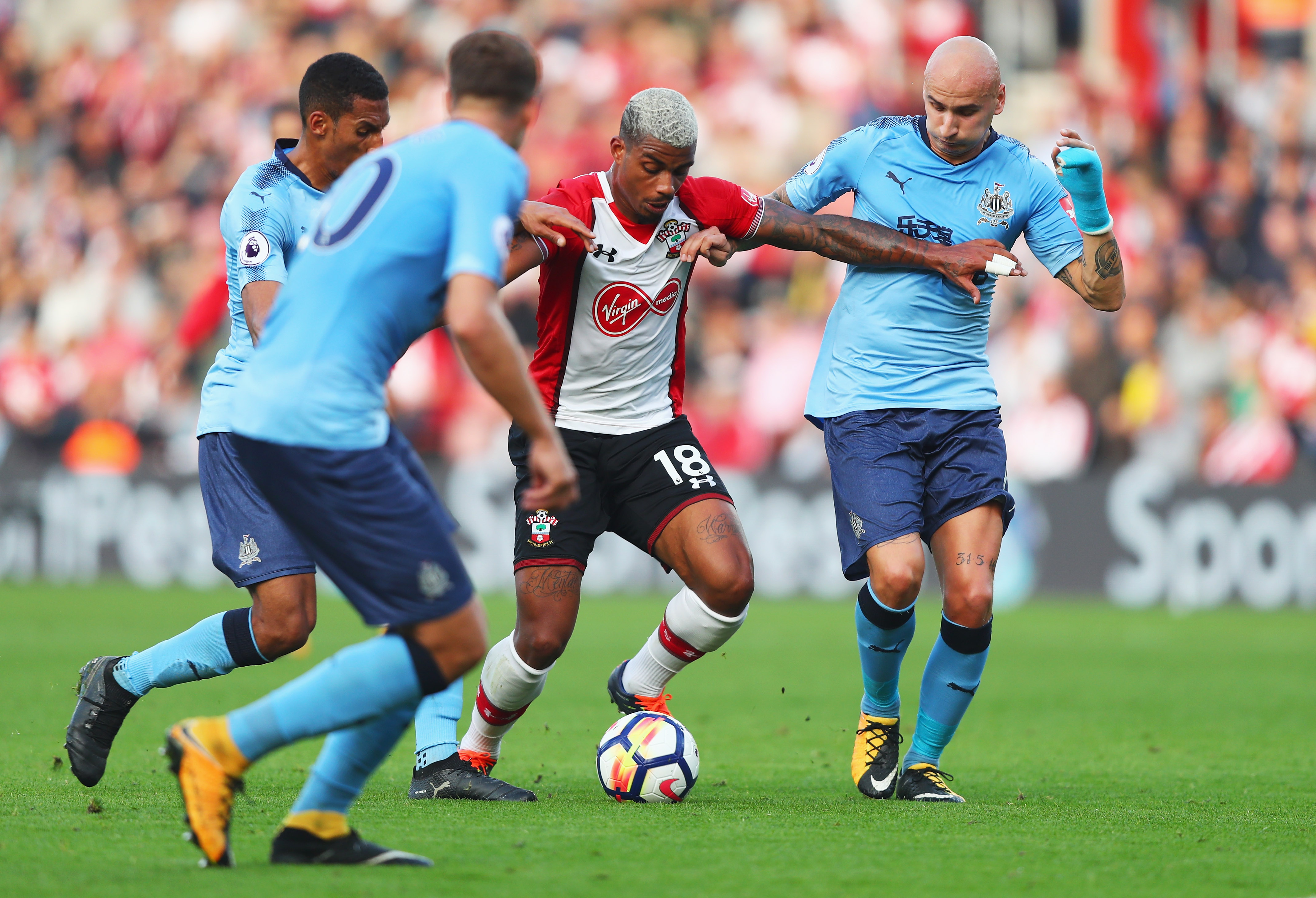