Here we are, the month of July is nearing it’s end, we are two games into the preseason, and we have 4 signings made so far this transfer window. Let’s take a moment to look at each of these signings and how they will fit in this season with Newcastle.

Atsu was technically our first signing of the window, with us paying the £6.2 million pound fee to make him a permanent Newcastle Player. Atsu is no stranger to Newcastle, having made 32 league appearances with 15 of these being starts and 17 of those being sub appearances.He contributed to the team with 5 goals and 2 assists. Atsu of course was one of Rafa’s favorite impact subs because of his ability to wake the game up with his pace, and his versatility, being able to play on the left or right wings as well as being used as an attacking mid.

Atsu has proven to be a great impact sub, but will likely look to step up and become a starter this season. His main competition on the left side, Gouffran, is no longer with the club and he is the most experienced player playing in Rafa’s system on that left side. However, with the addition of Jacob Murphy who can play on both the left and right wings and Rolando Aarons returning back from injury, Christian will still have competition. Atsu’s pace is a big part of his game, he does have great on ball skills and is comfortable either crossing in chances or cutting in to make chances. As we found out during the season, Atsu is a pretty good free kick taker, but is not the main man when it comes to free kicks. This season should see Atsu likely starting off as a starter on the left side of Rafa’s 4-2-3-1 formation, after that, it is simply up in the air who could be starting on the left side. For now we can enjoy Atsu’s spectacular free kick against Cardiff.

Lejeune was the first “real signing”, according to fans, of the transfer window. With a transfer fee of £8.7million pounds, Lejeune joined Newcastle at the beginning of July after a month of seemingly no transfer activity from Newcastle United. Lejeune comes to Newcastle after spending a season with Eiber following a short stint at Man City. Lejeune appeared in 34 of the 38 La Liga games for Eibar, appearing 33 times as a starter in the Left Center Back role. Lejeune comes into a situation where he is competing for playing time with presumed returning captain Lascelles, his partner in crime: Ciaran Clark, and seemingly out of favor Center Back Chancel Mbemba. Lejeune possesses similar size to Clark, and possesses the same ball playing ability that the other Center Backs hold. Lejeune is great playing the ball out of the back and does have a tendency to dribble the ball out of the back. Lejeune also has drawn praise for his ability to play long balls and launch attacks. In addition to being a good ball playing Center Back Lejeune is also adept at winning headers thanks to his 6’2 (1.9m) frame. Right now it is tough to tell whether or not he would be an immediate starter, but what is certain is that he will bring a lot of competition for the presumably two Center Back spots in Rafa’s formation. 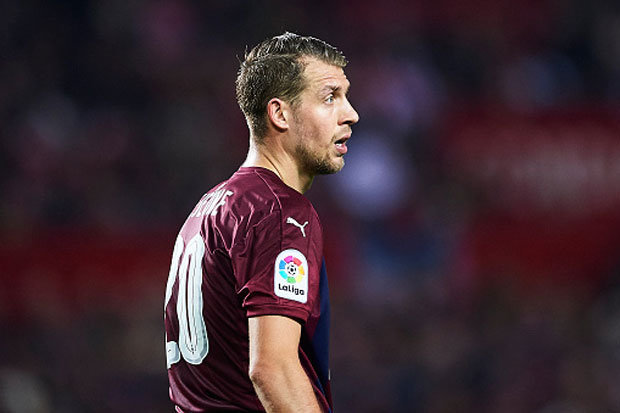 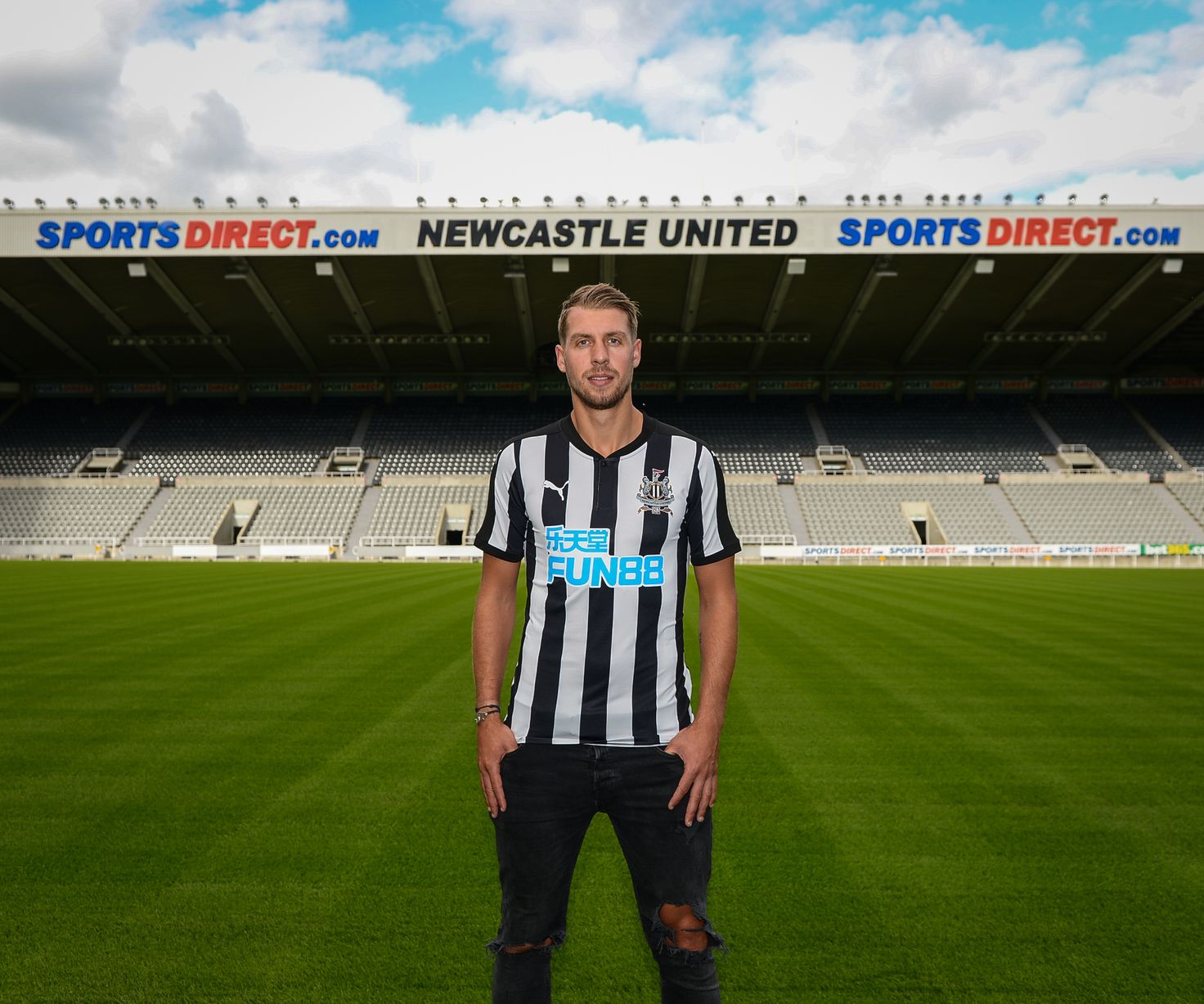 Likely Role - Competing for a Starting Position each week

Murphy, the most expensive signing of the window so far with his initial £10 million pound fee with add-ons, just joined the side this past week and is the most exciting signing of the window so far. The 22 year old was a main member of the England U-21 team with 6 appearances this year, and a key member of Championship side Norwich City. With City, Murphy made 37 appearances with 32 of those being starts. Murphy possesses the ability to play on both the left and right side of the pitch, but made nearly all of his appearances in the right midfielder spot. This is likely because he is right footed. Murphy is pretty pacey, and relies on his speed to create chances often cutting in from the wings in addition to crossing the ball in. He does have a tendency to take at least one shot from outside the box per game, with an average of about 1.3 shots outside of the box. He rarely takes any shots inside the 6 yard box, preferring to find a key pass across or lay it off for a striker. Similar to Atsu, Murphy is a skilled dribbler and often takes on Fullbacks in 1v1 situations, using a combination of pace and skill to cut back in or blaze past them for a cross. Murphy’s biggest criticism is the fact that he has not played any Premier League Football. He spent all of his career until last season on loan at various lower league clubs. That being said, don’t expect him to start anytime soon. His main role on the right hand side has a set starter in Matt Ritchie, who was one of the most impressive payers of last years campaign. 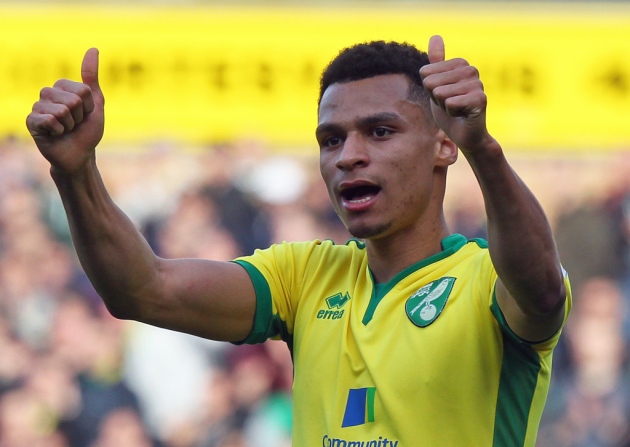 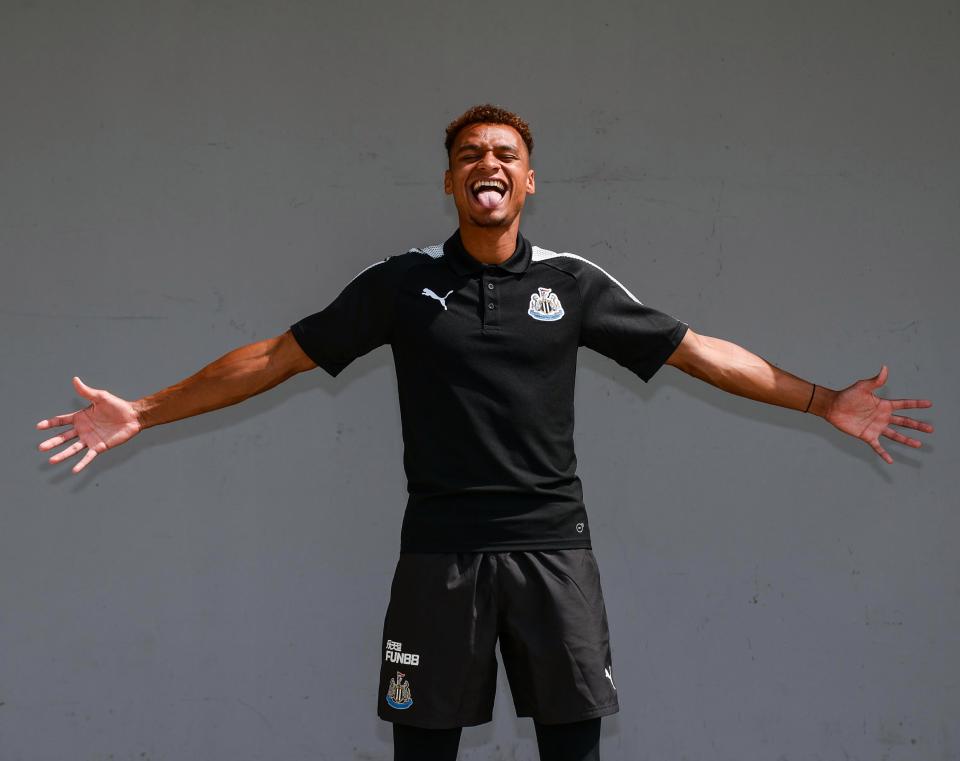 Manquillo is the clubs most recent signing, joining the club for £4.5 million pounds (according to The Sun) last week from Atletico Madrid. Unlike the other former Atletico Fullback on contract with Newcastle, Manquillo actually has Premier League experience spending last season on loan with Sunderland and 2014 with Liverpool. Sunderland fans claim he is not good, but their own tweets and the fact that he played in over half their games tells a different story

Was impressed with Manquillo yesterday. Looked far more dynamic going forward than Oviedo has since his debut #SAFC

Manquillo can play either Left or Right Back and, unlike Deandre Yedlin, he prefers to stay back and provide solid defense. He is not a great crosser, so when he does go forward and has the ball he looks to drift towards the middle to create space for a winger to cross the ball in. Manquillo does bring PL experience to the back line, and does have the potential to be a special player. For now, expect him to serve a similar role Anita did, a solid piece in the reserves or off the bench that can play either Fullback position. He is likely going to get a few starts here and there, but will likely be coming off the bench to secure a lead. If Rafa however does choose to deploy a 5 in the back formation or 3 in the back formation, Manquillo has experience playing LWB/RWB, and could be useful. Manquillo was a low risk signing, and we shouldn’t expect him to be the next David Alaba. 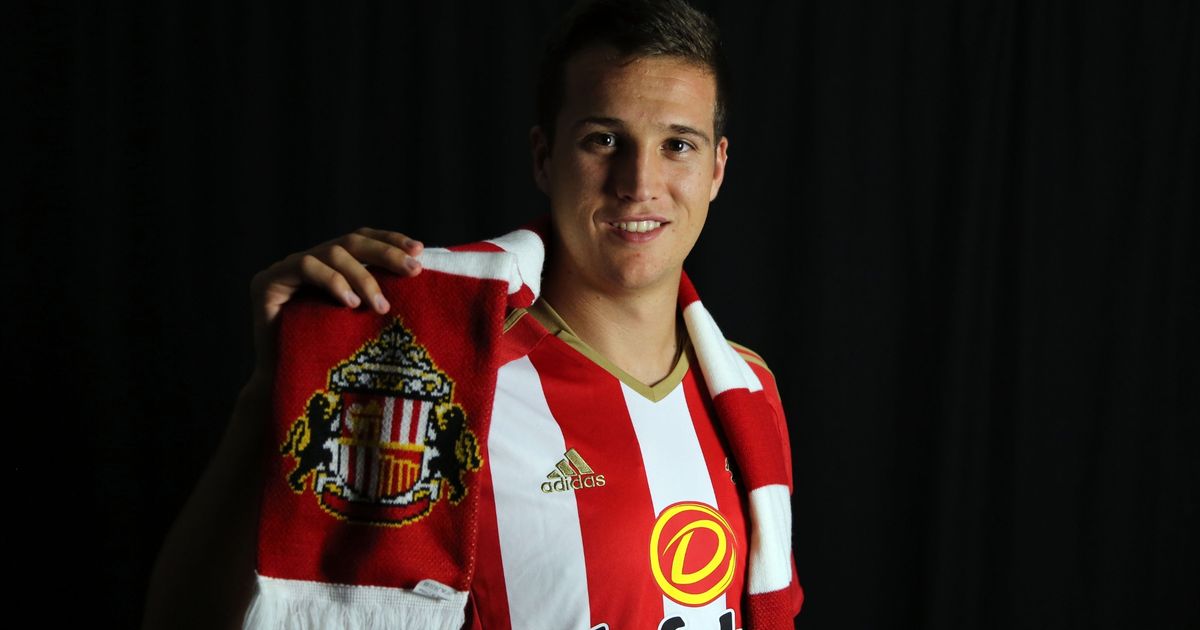 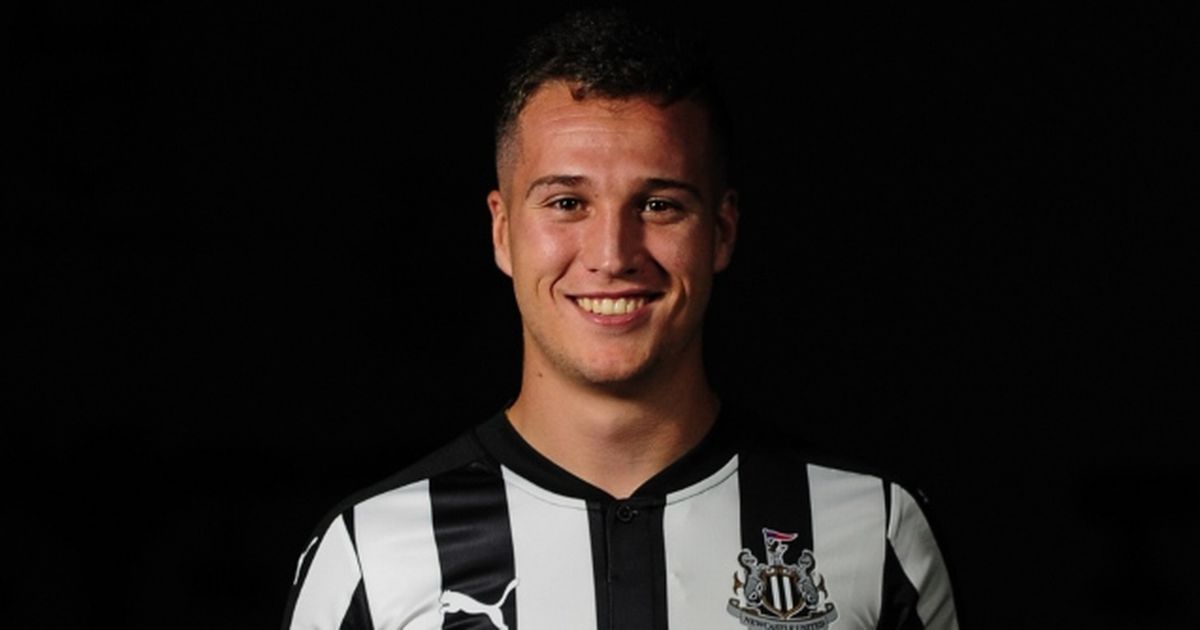 That’s it for now, we will continue this series as Newcastle (hopefully) continues to make more signings.