Now is not the Time for your Piss Poor Attitude

Share All sharing options for: Now is not the Time for your Piss Poor Attitude

There have been 180 minutes of Newcastle United Premier League football.

This season has just begun. Rafael Benitez, Champions League winner, is our manager. We’ve surely had it worse.

I know what you’re thinking. I know you think the world is ending, as evidenced by the solar eclipse and our loss to Huddersfield. But let me give you a few reasons to take a deep breath. 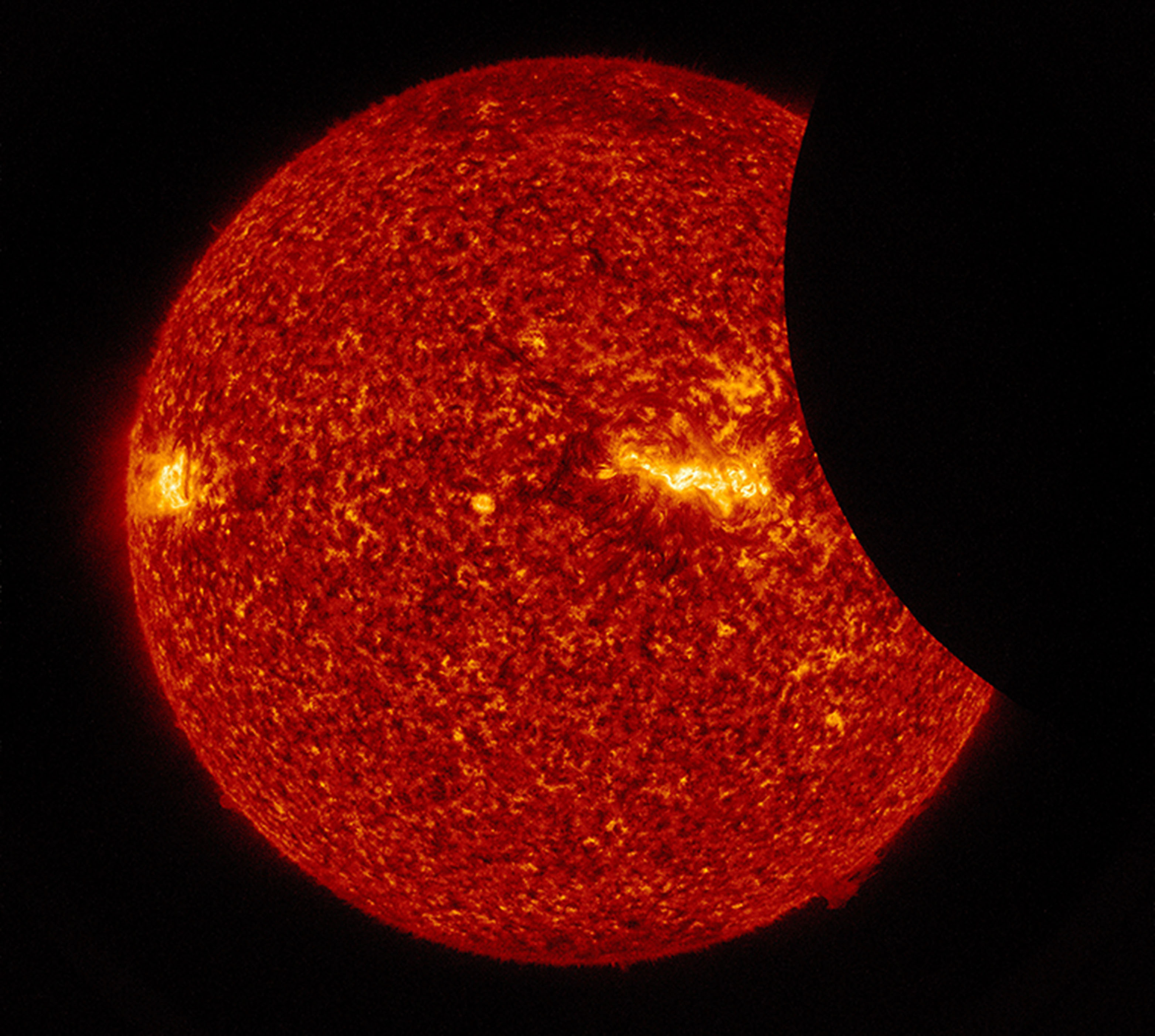 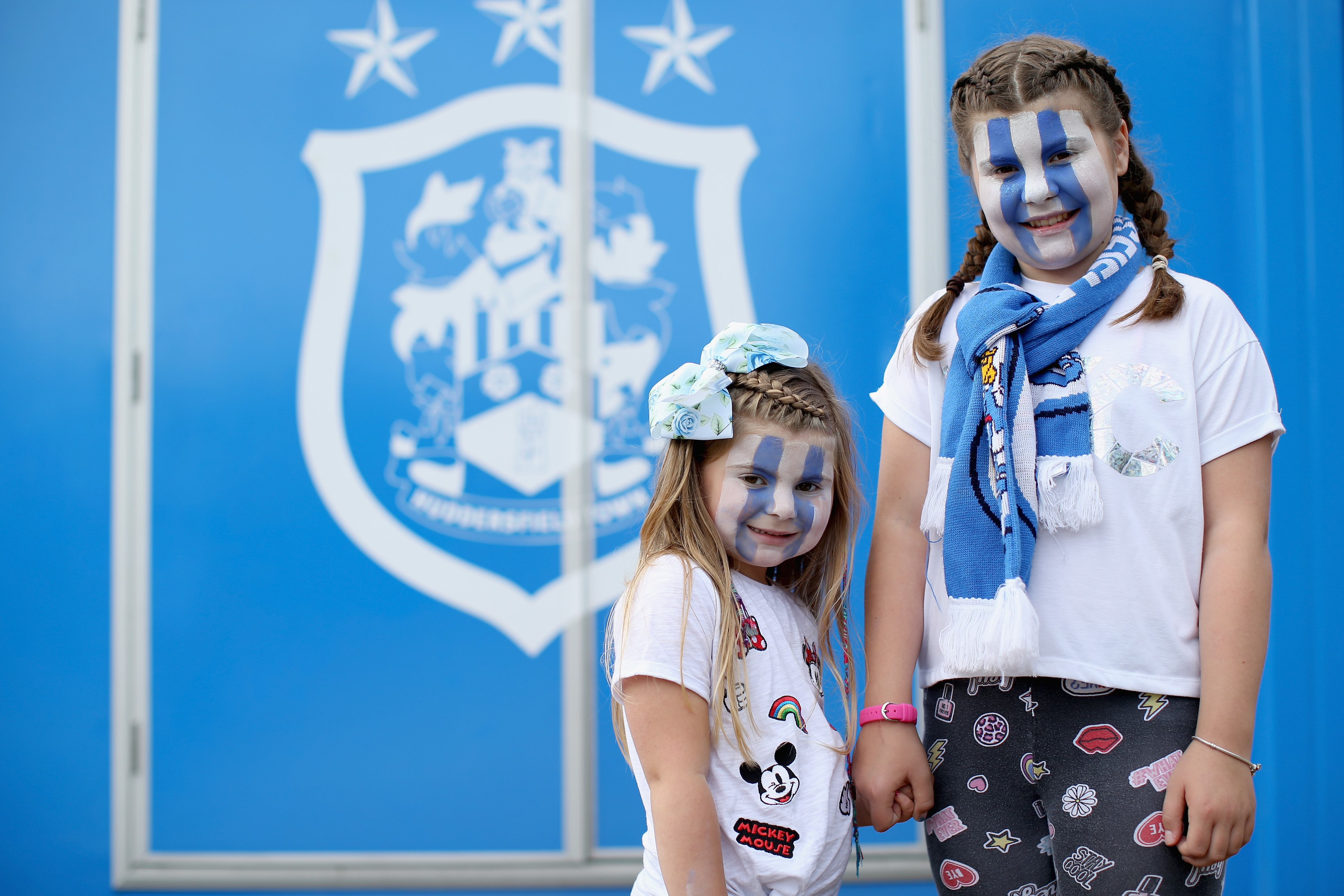 Last season, we lost our first two matches. Heck, one of them was to some no name club called Huddersfield! We were all freaking out. “Rafa can’t manage in the Championship”, we said. “We don’t have a squad that can play in this league”, supporters exclaimed.

However, last season ended with some silverware, as I recall.

The year before our latest relegation, we didn't win any of our first seven matches and were 18th before our first win.

But we survived. With John Carver at the helm for TWENTY matches. (We won three of those, by the way.)

The year before that, we didn't win our first two matches. And we ended up alright.

Last season, Crystal Palace and Bournemouth lost their first two, and neither had a win after their first three, and both survived. Arsenal, Stoke, Southampton, Watford, and Leicester had 1 point from their first 2 matches last season.

Looking back at our first two matches, we hung extremely tight with a title contenting Spurs side until a bonehead decision.

Last week, we went to Huddersfield in their first ever Premier League home match. That atmosphere a near impossible environment to win in. To boot, we were missing our starting 4 at the back -- and were denied TWO red card shouts and a hand ball, and still only lost 1-0.

Point being, the first two matches make not a Premier League season. Sure, improvements need to be made. A move or two more in the final days of the transfer window will also help. However, it’s not time to overreact.

Be positive. It's August 23rd. LOT of football left. Trust Rafa. Get behind the club. They need it. #NUFC

Trust in Rafa. Stay positive. Remember, we could always have a manager like Neil Warnock or Steve Bruce. We could be Aston Villa. It could be much, much worse.

Kicking off at the players and the manager after 180 minutes of Premier League football is not going to solve anything.