A slow news week ends with a jersey leak

It is jersey leaking szn, and over the past couple of days we have seen more and more 2019 jerseys being leaked as we edge closer and closer to the end of the domestic season. Leaked jerseys have provided fans with some sort of news during the relatively boring part of the football news cycle that is February. With the Winter window shut in Europe and the only relevant football being Champions League play, the majority of football teams and their fans are in a particularly dull portion of the season.

It seems as if Puma could not avoid the leaking craze as one Twitter account by the name of OFOBALL has leaked a lot of the 2019 kits for many of Puma’s top clients. The account has leaked the 2019 kits of AC Milan, Marseille, Dortmund, Borrussia Mönchengladbach, and many other teams including Newcastle.

The credibility of this account is not certain, but it is worth noting that the kits leaked by OFOBALL for Marseille and AC Milan were confirmed by the most reliable site for kit leaks, Footy Headlines.

The leaked kits feature a new home kit with wide black and white stripes, an away kit with a neon orange textured look, and a relatively modest forest green kit.

The home kit (pictured below) features a unique placement of the crest that rests in the center of the shirt, rather than on the left hand side. It does create a symmetrical look nesting between the puma logo and the FUN88 Logo.

The centered club crest is something that was a brief characteristic of Newcastle that was prevalent from 1972 (pictured below) until 1980, and the thicker stripes are something Newcastle experimented with in the 2011 campaign (also pictured below) 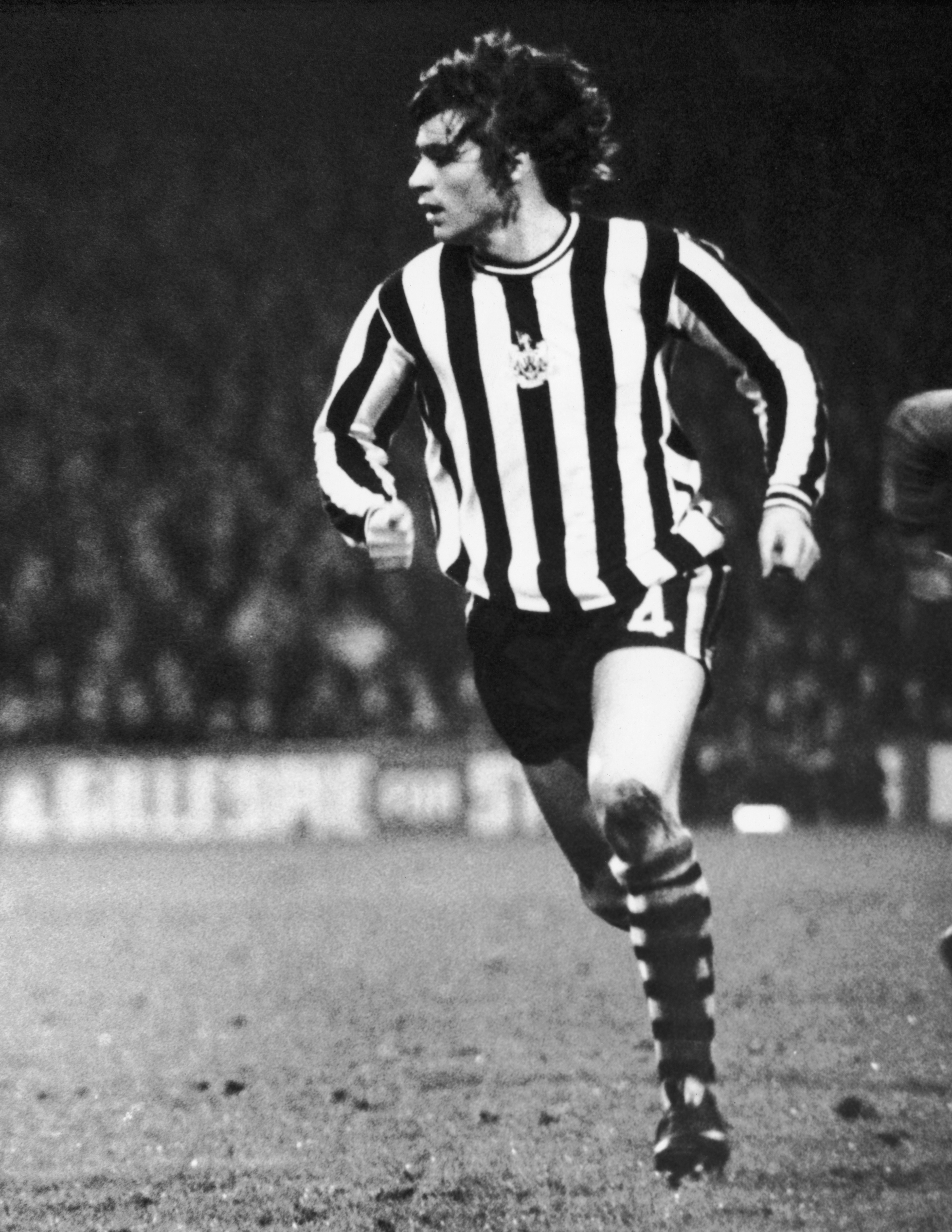 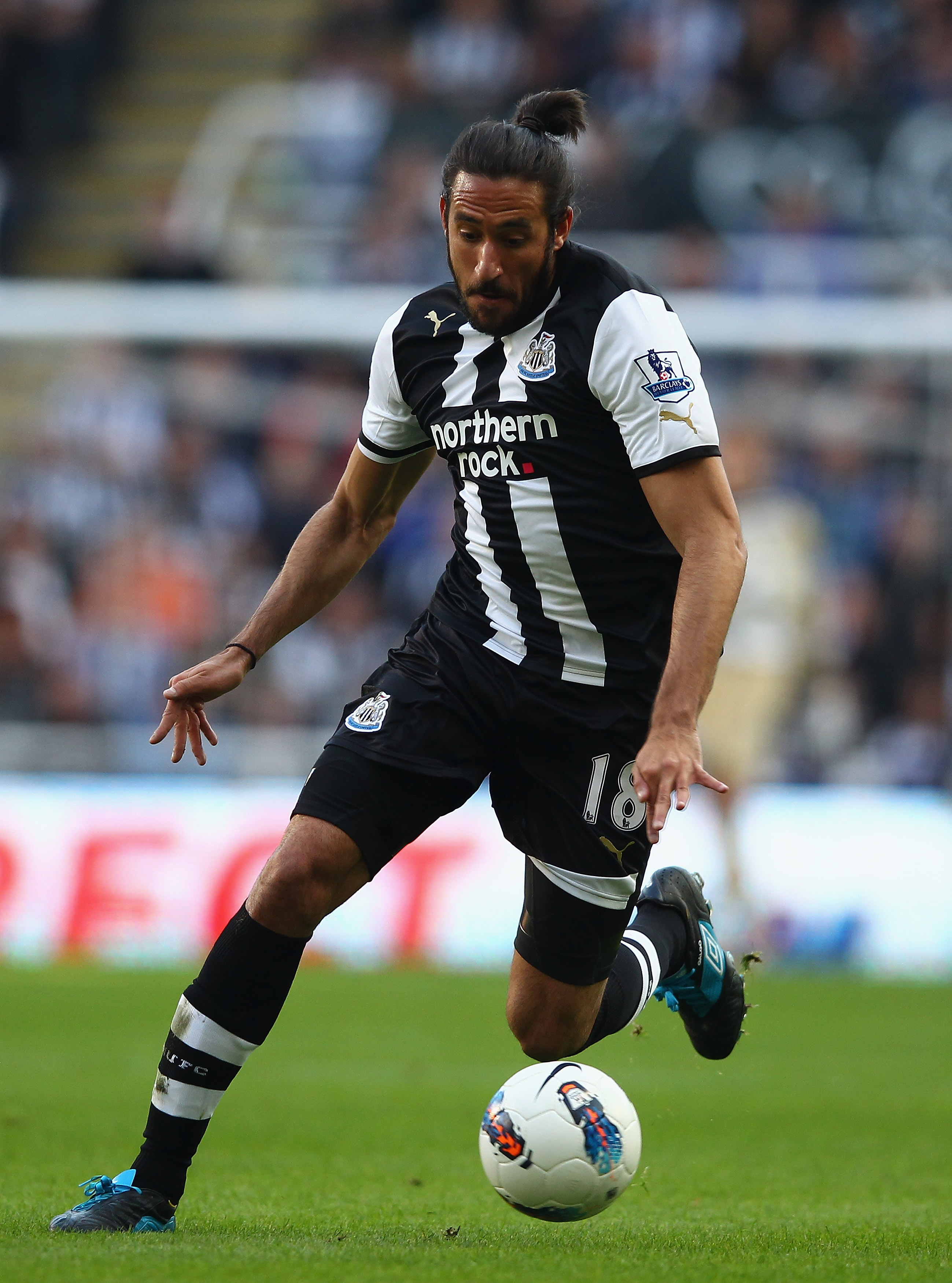 The secondary and third kits (pictured below) seem to be a continued attempt from Puma to stray away from set templates. Last season’s black and gold third kits were absolutely gorgeous, but were identical besides the gold accent to many of Puma’s other Premier League clients’ third kits.

Puma have created a memorable kit with their bright orange patterned kit (pictured below), whether it will be remembered positively or negatively is yet to be determined. Puma did opt to play it safe with the very basic forest green 3rd kit, that will likely be used more often than the bright orange traffic cone kits.

OFOBALL also leaked the goalkeeper kits, which are pretty basic as expected. All three variants feature the same pattern on the sleeves, and feature pretty basic keeper kit colors.

None of this is official of course , but it is fun to speculate whether or not these kit leaks are real. OFOBALL seem to think that they have frustrated Puma and are cockily boasting about their plethora of leaked kits today.

If these are in fact the 2019-2020 Newcastle kits, what are your thoughts on them? Will you buy any of them? Which one is the best? Which is the worst? are you team Fat Stripes or Skinny Stripes? Vote on our poll and let us know all of your thoughts in the comment sections below.