Newcastle United are set to be sold, ending a 14-year nightmare

We’ve been down this road more than a time or two before. Hope that a change in ownership that would bring ambition back to this great club.

In trying to explain what this feeling is like, two analogies came to mind. It’s like owning a luxurious, state of the art mansion, yet living only in the closet of the guest bedroom. It’s like owning a Ferrari, but keeping it covered and only peeking at the bumper once every few months, never taking it out to she what she can actually do.

These analogies lead many to call NUFC a “sleeping giant”, ready to be awoken.

But that’s just the thing: Newcastle United Football Club have always been, and will always be, a giant.

It’s hard to actually describe what being a supporter of Newcastle United was like under the reign of Mike Ashley. Part of it is because the support, the history, the potential - it was just ignored, wasted, and disregarded. But the other side of it was the passion that remained. Months and months of negative news, disgraceful performances, and poor results couldn’t break the will of the best support in the world. It only took a single goal or result to catch a glimpse of the incredible support that was being suffocated. Because this is more than just a position in a league table, more than something to do on a Saturday afternoon. It’s an entire identity.

Whether you’re a season ticket holder, with your allegiance to the Toon being passed down from generation to generation; an exile, who always will call Newcastle upon Tyne home, but no longer able to experience the matchday festivities in the flesh; or someone like me, who willingly adopted this amazing, frustrating, soul-crushing, incredible club as their own—this day is for you. This day is for us.

Frankly, some of us have never really seen this team play proper football. Sure, there was the 5th place season under Pardew, but that was followed by another lack of investment and an inevitable fall back to mediocrity. Steve McClaren, John Carver, Steve Bruce - it was an abject embarrassment to the history of the club and its supporters. Even Rafa Benitez knew he wasn’t able to achieve what the club deserved, and his departure was the last straw for many. 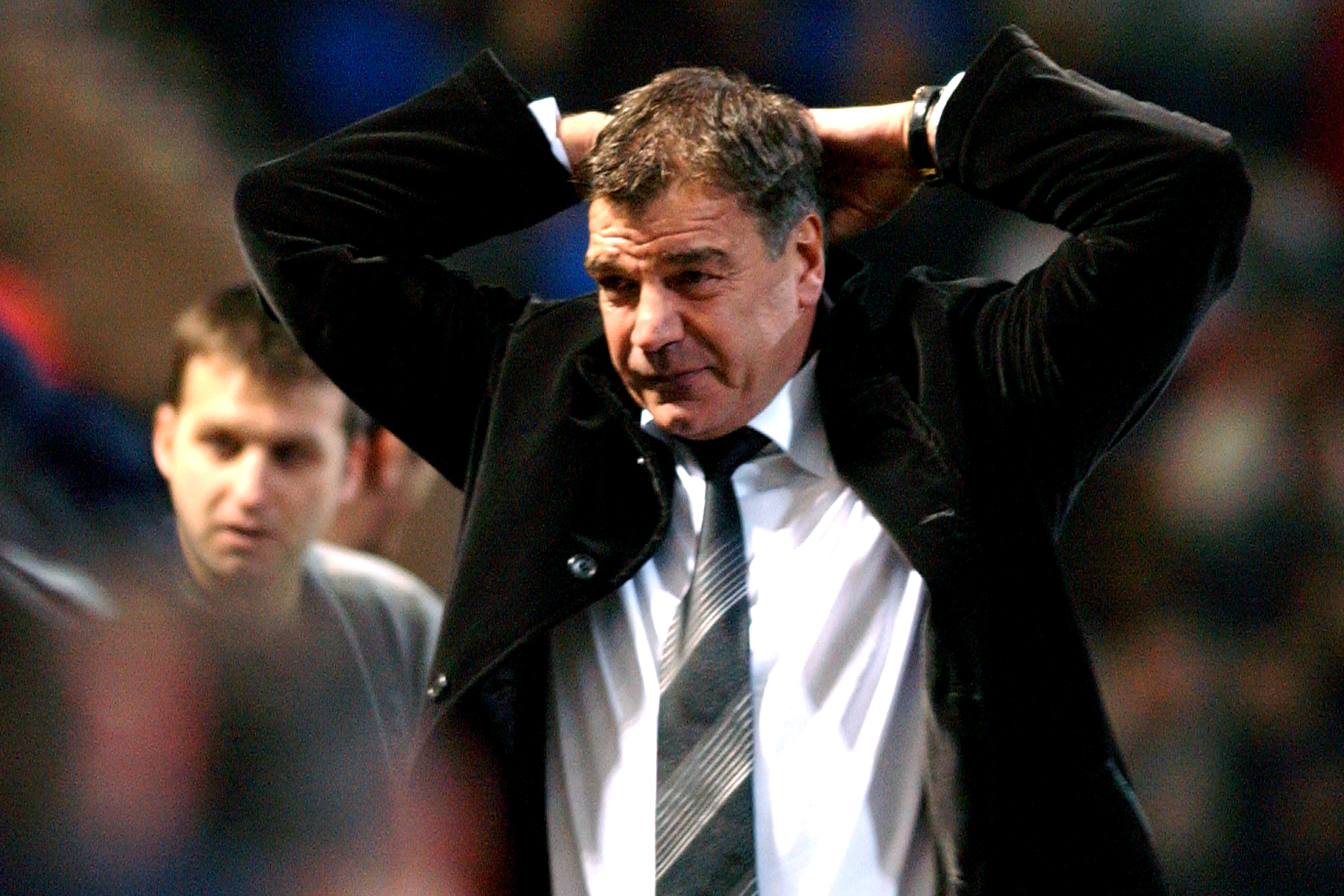 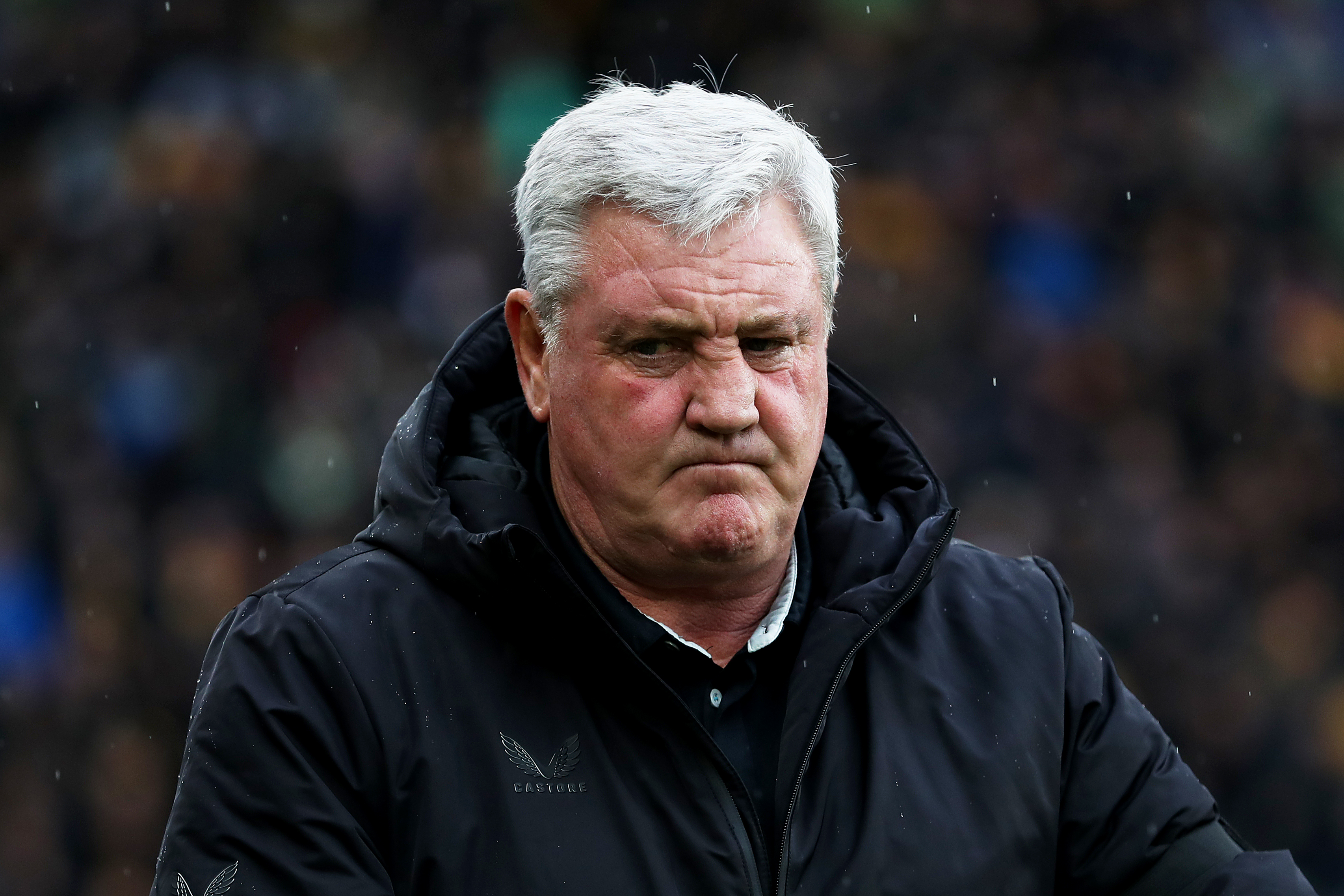 There are a lot of people that come to mind when thinking about what may happen over the next decade. Sir Bobby Robson, Malcolm Macdonald, Kevin Keegan, Warren Barton, Alan Shearer, Rafael Benitez, Paul Gascoigne, Gary Speed, and many more...they all knew what this club should be; what it deserves to be. I believe what they saw, believed, and experienced is about to come back to life.

Many a Saturday morning have I stumbled out of bed, grabbed a cuppa, and felt an existential sense of dread, resigned to the fate that we’d take a hammering, and that no one in the hierarchy of NUFC cared. As long as we’d finish above the bottom three, that was enough for them.

No longer. Hope is back on Tyneside. The emotions so many of us feel towards this club are being stirred, similar to looking back after 20 years of marriage on the first date. The initial spark that you felt is apparent again.

For me, it’s been the better part of a decade devoting time, energy and emotion into this team. Learning the history of the club, talking to lifelong supporters, producing and recording podcasts, writing for this site, constantly scrolling twitter on transfer deadline day in the hope of a new signing, living and dying by the results every weekend. The ups and downs of relegation, promotion, hope in Benitez, and angst in Bruce. Takeover sagas and a lack of any transparency from the club’s leadership. Always with a light at the end of the tunnel, despite how far away it seemed and how often it appeared to flicker, never quite burning out completely.

We’ve always said, “we don’t demand a team that wins, we demand a club that tries.” Regardless of how successful this new regime is — be it actual cup runs, greater investment from top to bottom, or Champions League finals — it certainly feels like the ambition is back at St. James’s Park, for the first time in a long, long time. Hope is here again. The passion is permeating.