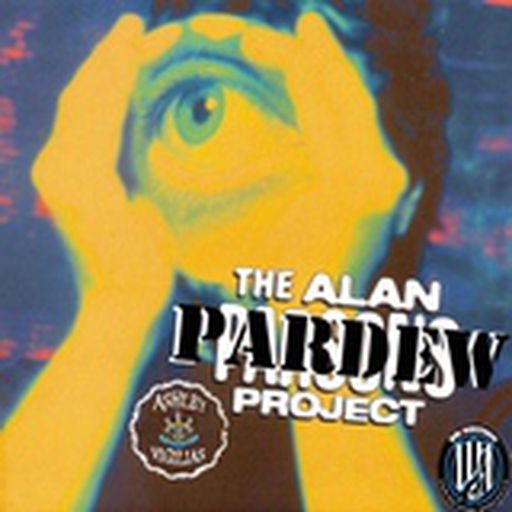 Jim has been writing for Coming Home Newcastle since September, 2011. Frequently more amusing to himself than to the public, he keeps churning along regardless. The man who brought you "The Benign Ponytail" and "Failure Clown". Co-host and producer of Coming Home Newcastle's official podcast Coming Home Podcastle.

Are these our new jerseys?

Leaks are always something to be taken with a grain of salt. Jersey leaks are usually at least close, so...

Gini won't force a move away...

They give you the warm fuzzies and a smidgeon of hope... which is the point.

I, for one, am heartbroken.

Hold me and assure me that this is true

The words that we've been dying to hear are getting closer to being spoken, it seems. Reports that Rafa Benitez has "verbally agreed" to stay with Newcastle United have surfaced.

Remember when we walloped Spurs?

Concluding a long and terrible season, Newcastle United signed out of the Premier League in style.

We're getting a look at who wants to stay

With the season truly over, we're starting to get a look at what some of the players are saying about their futures.

Of course we destroyed Spurs

It was always going to be this way, wasn't it?

Newcastle United will play their final Premier League match for the foreseeable future. We visited with excellent Tottenham blog Cartilage Free Captain in honor of the occasion.

Rafa please stay we love you

Rafael Benitez will not rule out staying at Newcastle United. We have to hope that Newcastle are as serious about changing as Rafa is about staying.