The Magpies have been linked to a number of players as we get closer to the winter transfer window.

Newcastle United were connected to a handful of players in the summer transfer window, but as we all know the only deal that they could nail down was a loan for Loic Remy. While the Remy deal has paid dividends for the Magpies already, they still clearly need some more in the attack going forward, and that's what they've been linked with the most in the early winter rumors.

To no surprise, most of the rumors are for "cheap" deals or cut-rate deals because of expiring contracts. The Toon have been once again linked to Bafetimbi Gomis, who by most reports they nearly had signed in the summer. Gomis' contract expires after the season and the latest rumor is that he could be had for around £2.5 million, just so Lyon can get something for losing him since they don't seemingly have the ability to re-sign him.

Another target, which was discussed on the latest episode of Coming Home Podcastle, is Bordeaux striker Cheick Diabate. It's believed that Newcastle have been monitoring his games so far this season in Ligue 1 and he could be had for around £5 million during the winter window. The Toon have made it good business the past few seasons plucking Ligue 1 players on low-end deals with good return on the pitch and this could be another one of those.

It's believed that Diabate is being pursued by other teams in the EPL, but with the connection that NUFC has with the French club as well as the group of French players already on the squad, they could have the inside track. He's a powerful striker up the middle, which is something Newcastle seems to need and want going ahead.

Changing gears a bit, Alan Pardew has apparently stressed the need for the Toon to add more English players to their ranks, which has once again led them to being linked with Blackpool winger Tom Ince and oddly anough with Machester United winger Wilfried Zaha. Of the two, Ince makes the most because he can be a permanent move and with his contract running out in June, it's believed he can be had for under £5 million. Zaha is buried at Man U and would likely get time on the pitch with Newcastle, but a half-season loan doesn't seem likely unless they miss out on other targets. 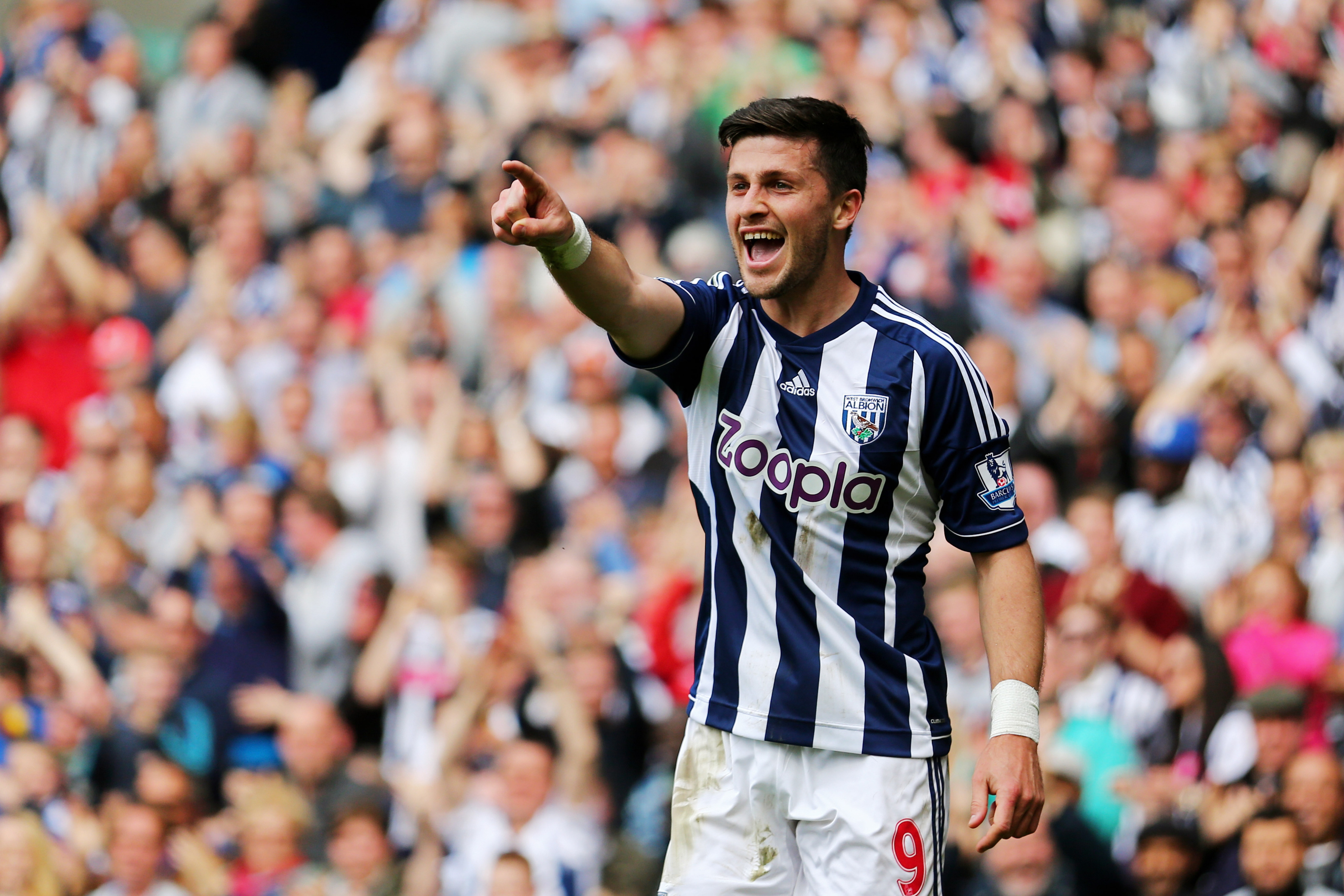 Another attacking target rumored to be drawing Newcastle's interest is 27-year old Swedish attacking midfielder Ola Toivonen, who appears ready to leave PSV. His contract runs out in June and it's believed he could be available for under £3 million. This move, like the Zaha one however seems more like something that would be made as a fall back if other options fall through because of his age.

Former target Luuk de Jong is also struggling to get time at Monchengladbach after choosing that club over Newcastle nearly two years ago. He would seem like someone ripe for a move after originally spurning the Toon like Remy, but this feels like another pipe dream.

Another interesting rumor links Newcastle with West Brom striker Shane Long, who like most of their targets, contract expires over the summer. It's said that West Brom would like to keep Long and he's being pursued by Hull City as well. In eight premier league matches this season, the 26-year old striker has just a single goal, but he's been a threat in front of the net in many of the games. He's not really known as a goal scorer, but works hard and can open things up for others.

It's not just players in the attack that the Magpies have been linked to however, as they've been linked to 17-year old Brazilian left back Abner as well as 20-year old Leeds right back Sam Byram. I'm not going to pretend like I know anything about either of these players, but it makes sense that Pardew would want to strengthen the right back position specifically, as outside of Mathieu Debuchy, they don't really have anyone who's a natural at that position, but do have plenty of players who can make it work there.