With just over two weeks until the winter transfer window, let's check in on some of the transfer rumors surrounding Newcastle United.

Newcastle United were linked with plenty of players during the summer transfer window, but brought in just Loic Remy on loan. Heading towards the winter window, they are once again linked with players who could be on the move and the majority of them are... strikers!

One of the most common names that Newcastle have been linked to and have reportedly monitored is Heereveen striker Alfred Finnbogason. The 24-year old has been a goal scoring machine in Holland this season, netting 14 goals in just 11 league games so far. As best as I can tell from watching what I could find, his biggest assets are his pace and the fact that he's a top flight finisher in front of the net, with either foot.

He's being monitored by a few other English Premier League teams, but even such his cost isn't believed to be all that much. He's currently valued at £6.5 million on TransferMrkt but most rumors intimate he'll come around the £5 million range.

The other big name Newcastle has been linked to is Bordeaux target man Cheick Diabate that would likely fit Alan Pardew's style of play very well. The 6'4" forward does a nice job hauling in long passes and finishing, likely taking over for Shola Ameobi's current role in the starting XI. Jim broke down Diabate a little while ago, which you can check out here. Of all the rumored targets, he makes the most sense tactically and price-wise. It's also a club that NUFC has dealt with in the past. 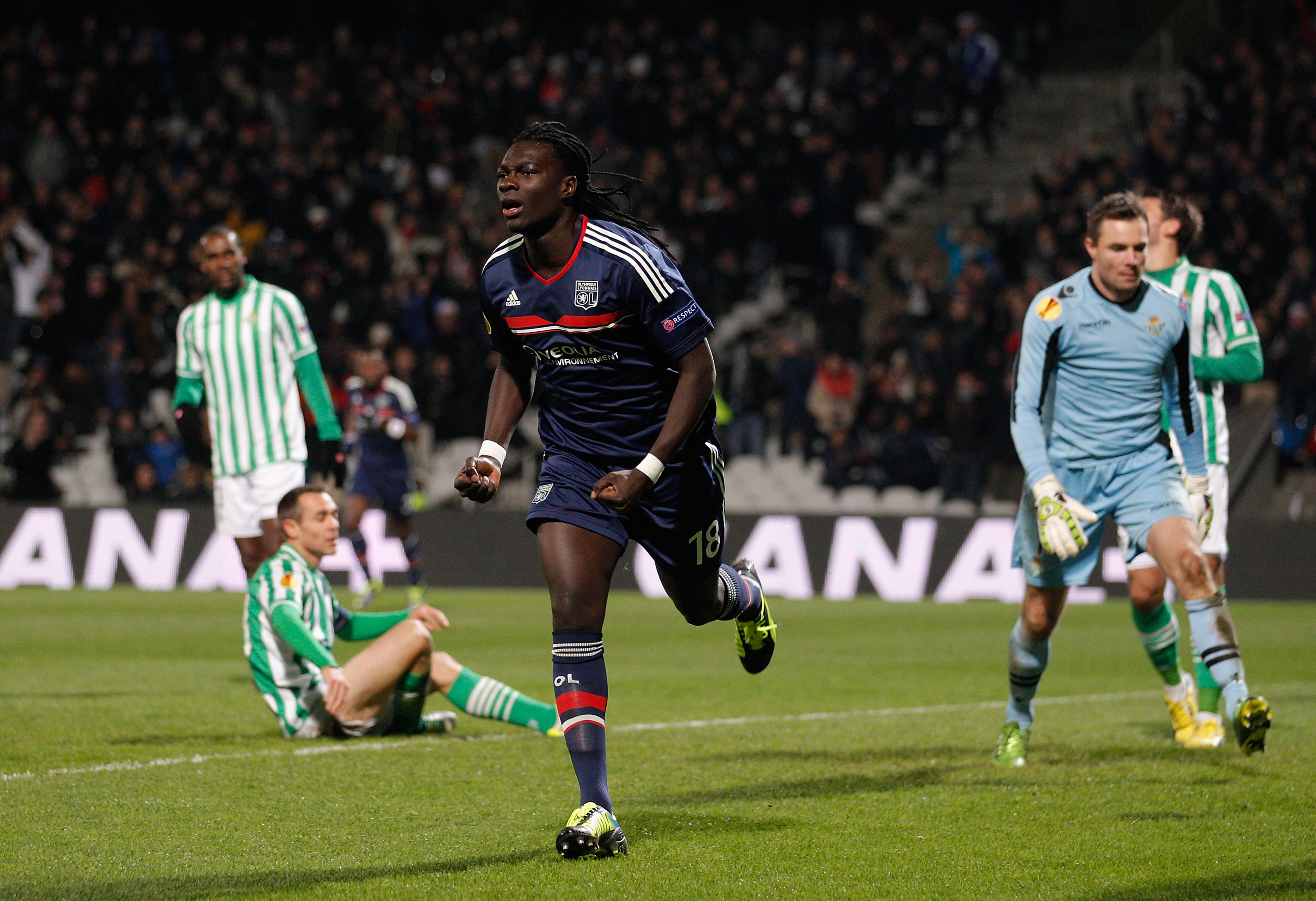 Next on the striker rumor mill is that old name again, a name that we saw filled with drama over the summer window in Lyon striker Bafetimbi Gomis. It appeared that Gomis and NUFC were a done deal over the summer, but some issues with agent fees and money Lyon would have had to pay to Gomis former club threw a wrench in the gears and the deal fell through. It could have made for the better however, as if Newcastle are still interested he could come cheaper overall, as it doesn't appear he's going to re-sign with Lyon after the season and they'll want to get something for him if they're going to lose him.

While the focus has been on the attack, as it should be for the most part, Newcastle has still been linked with a few center backs to bolster the back line depth. The latest link is with Greek international Kostas Manolas. With Coloccini's future seemingly always tenuous, as he seems to want to head back to Argentina in the twilight of his career, nabbing another defender could ease the loss. Pardew reportedly personally went to watch Manolas in a Champion's League match in France.