Newcastle United reportedly have a bid in for Remy Cabella and a 20-year old striker coming to town for a visit.

Share All sharing options for: Newcastle bids on French midfielder, other transfer rumours

Newcastle United obviously need to make multiple transfers in the summer window if they want to come close to where they finished this past season in the Premier League. Though Newcastle finished in the Top 10, the second half of the season after losing Yohan Cabaye and not bringing in a replacement was a complete disaster.

Over the past few weeks, the Toon have been linked with multiple transfer targets, but reportedly have put in a bid for Montpellier midfielder Remy Cabella, who the club came close to signing in the January transfer window. There have been reports that Newcastle put in a £6.5 million bid, but Cabella's club is looking for more around £8 million. It's not uncommon for Mike Ashley to underbid out of the gate, however.

Thankfully, Cabella's comments have made it sound like he's interested in coming to Newcastle and has spoken with Yohan Cabaye about the club, who's reportedly said nothing but good things. 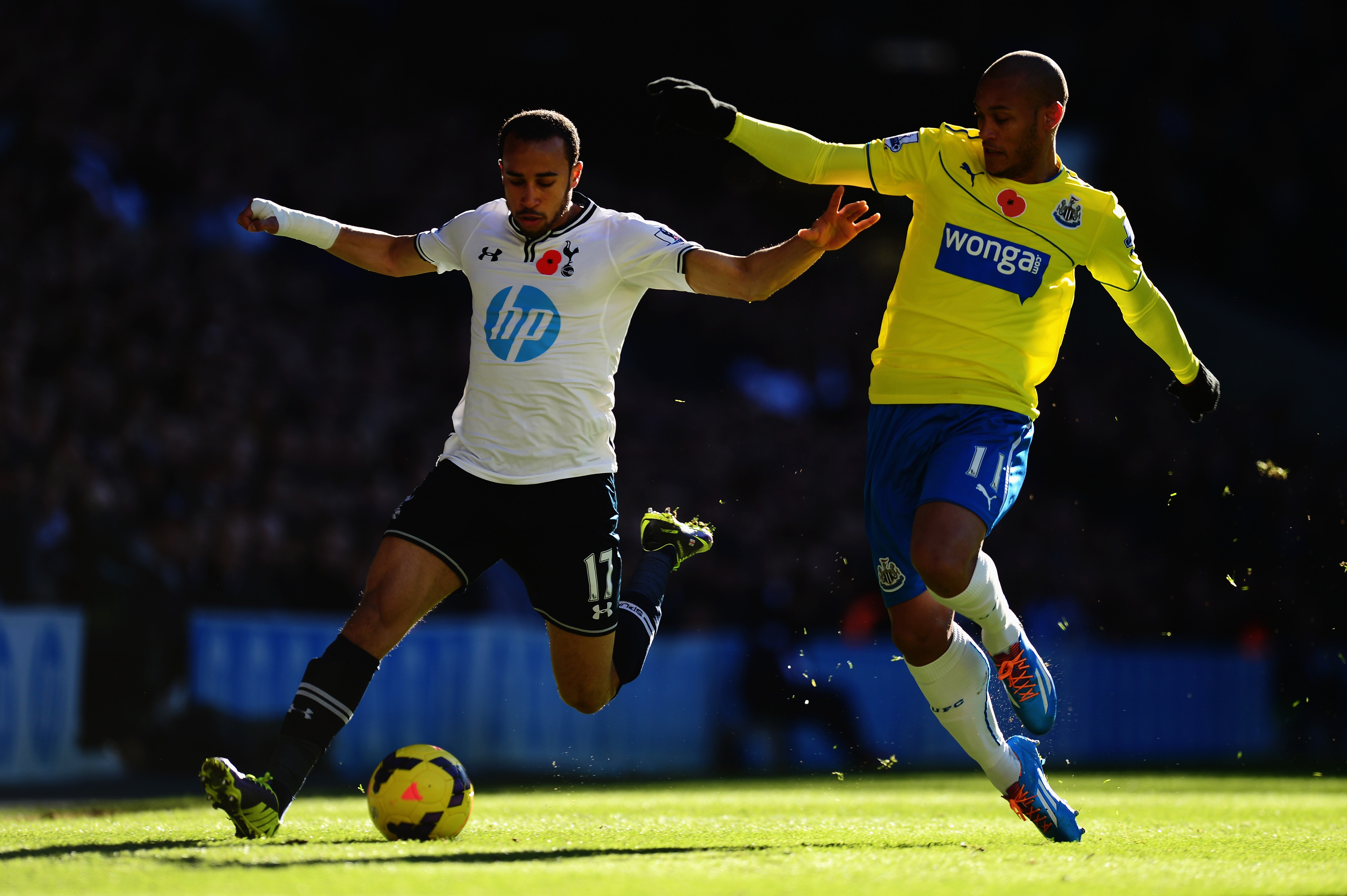 Alan Pardew has made no secret about wanting to make the club "more English" and it appears there is at least some interested in making a run at Tottenham winger Andros Townsend, who apparently had a falling out with former manager Tim Sherwood and has been dealing with in injury. Though, it would seem unlikely Spurs would want to get rid of an academy player who's good enough to start for England in international competition.

Townsend brings pace to the attack and has a habit of shooting from far out, but the Toon need all the help they can get and can attack from the wing, which is something Pardew reportedly wants to improve in this transfer window. It's unlikely that Townsend would be "cheap" as well.

Ince has long been a rumored target for Alan Pardew and he made an impact while on loan at Crystal Palace the second half of the season, but there's going to be an arms race if you will to sign the 21-year old winger. Newcastle as well as Everton and Tottenham have all approached Blackpool about a fee to bring on Ince over the summer, which is speculated to be around the £5 million mark.

I have my doubts that Newcastle end up with Ince, but he seemingly fits with how Pardew wants to shape the squad and he's English.

The 20-year old Spanish striker is reportedly on his way to Newcastle to have talks with the club, but we all know how those reports work as we were burned by them with Bafetimbi Gomis the past two transfer windows.The Tenerife striker is said to be coveted by a couple of clubs, including Porto, Swansea and Everton, but reports out of The Chronicle are that the Toon are making a push to sign him, as he reportedly has a release clause of just  £2 million.

There is some talk that he would be for the Newcastle developmental squad because of his age and experience, but the Newcastle bench is so barren it might be better just to play him with the first team, if at least in a substitute role. 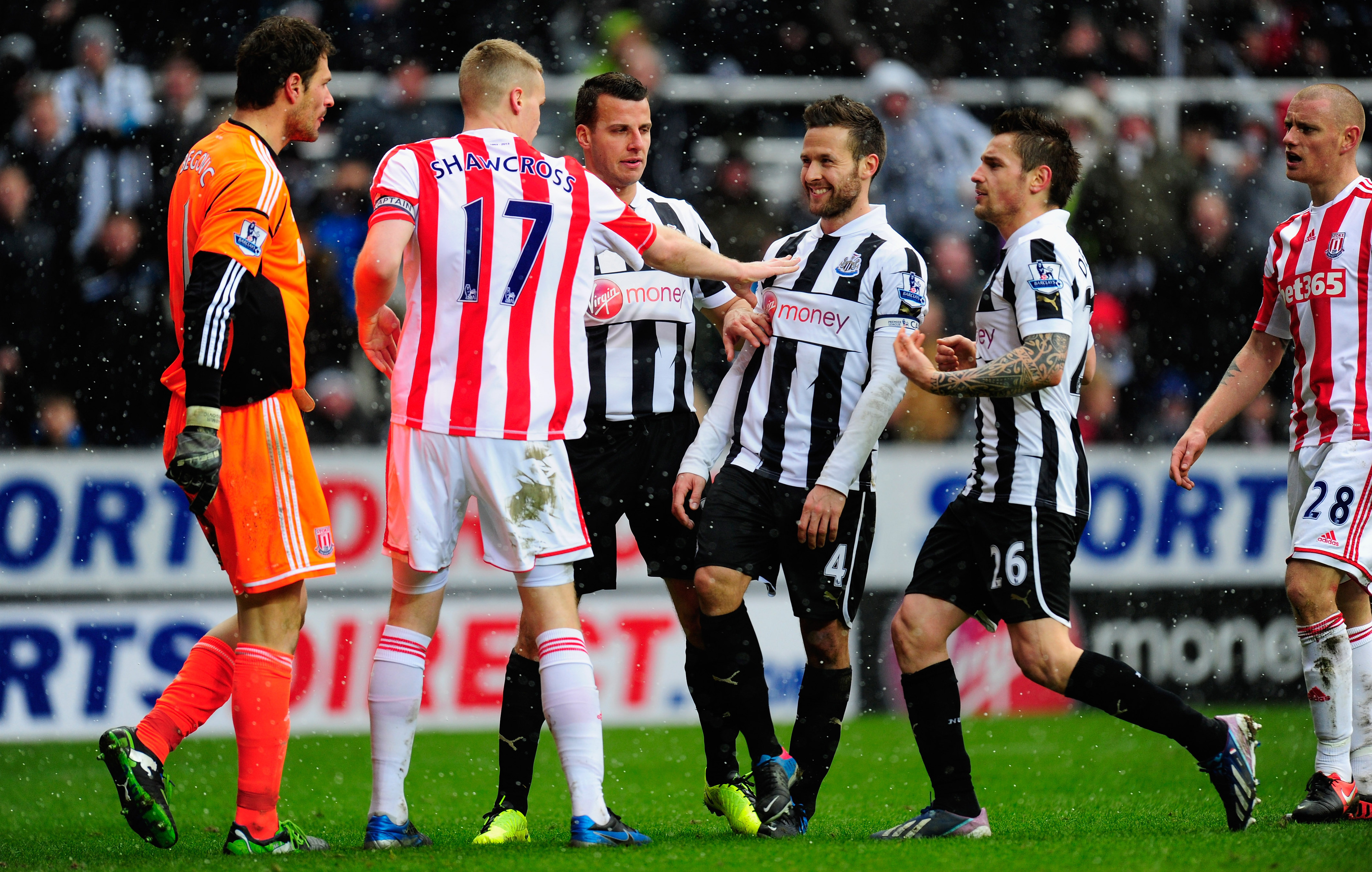 Another interesting rumor has Newcastle linked to Stoke City midfielder Ryan Shawcross, but it wouldn't seem like it'd make too much sense for both Shawcross and for Newcastle, because of the cost. The 26-year old was voted Stoke's player of the year this past season and the rumored fee to pry him away is said to be around  £12 million, which seems much higher than what Newcastle would typically pay.

Shawcross is English however, and there's always that Englishman premium to pay. Man City are also rumored to be interested in Shawcross, as they look to bolster their homegrown players.

Similar to the interest in Shawcross, Newcastle have been linked with West Ham midfielders Mark Noble and Mo Diame, neither of which I'm sure West Ham would want to lose. Diame on one hand however has reportedly made it clear he wants to leave over the summer window in hopes of landing with a Top 6 club. He has a year left on his deal with West Ham and reportedly has a £3.5 million release clause, but like some other top tier players, wages would be an issue for the Toon. Liverpool are also reportedly interested.

Noble is obvious why he's a target for Alan Pardew, as Pardew brought Noble up through the first team when he was manager at West Ham from 2003 to 2006. It's estimated that the 27-year old midfielder would cost somewhere in the realm of  £8 million to force a move, but why would West Ham want to dump one of their best home grown players?

A new name that has surfaced is German striker Pierre-Michel Lasogga, who spent this past season on loan in the Bundesliga with Hamburg. The 22-year old seems to fit everything that Newcastle under Mike Ashley looks for in a target, according to The Express, despite his rumored £10 million price tag.

There's also been reported interest in other wingers such as Wilfried Zaha, midfielder Will Hughes, centerback Steven Caulker and midfielder Jack Rodwell.

As always there's a lot of "interest" but it remains to be seen how much movement there will be.